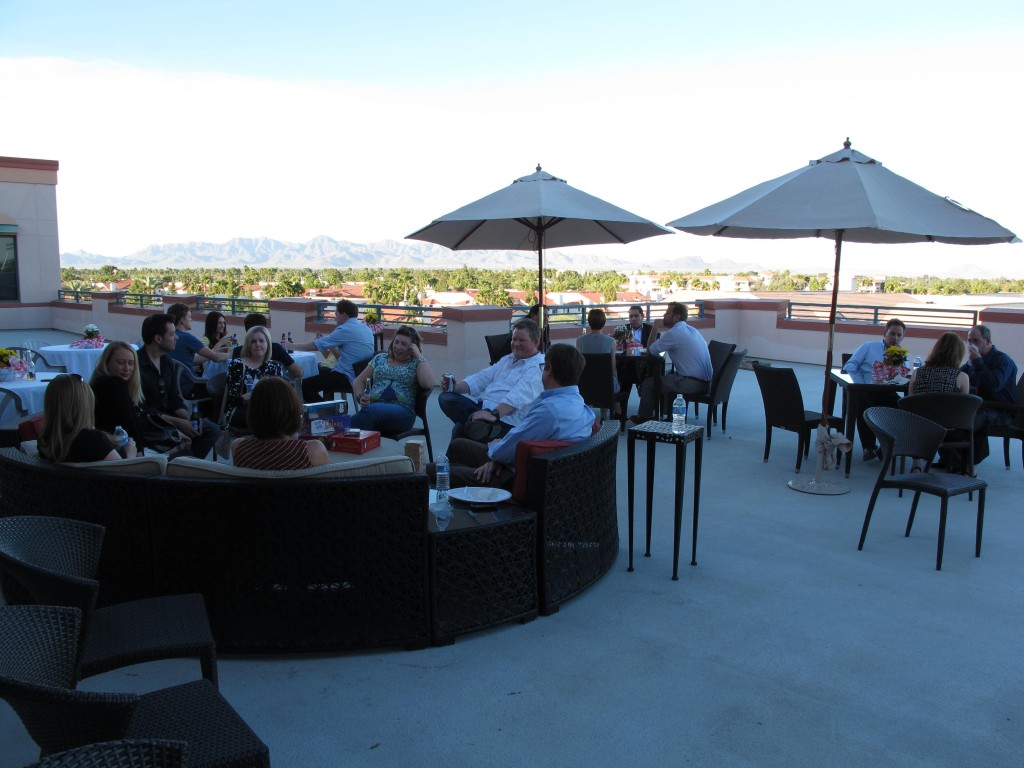 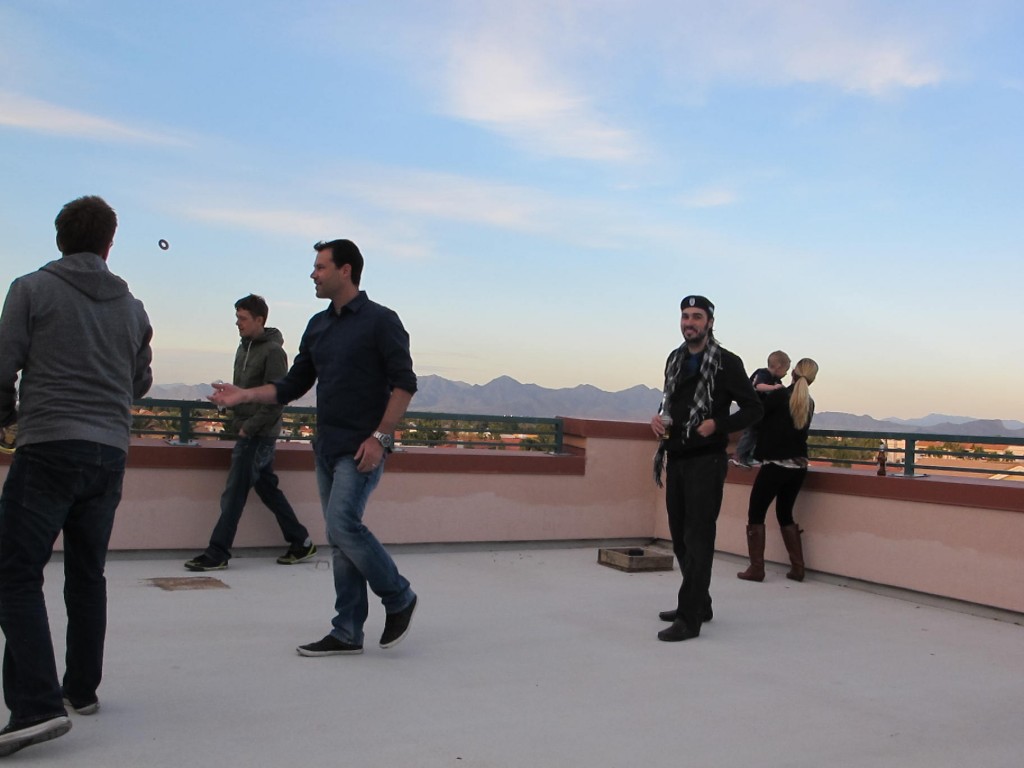 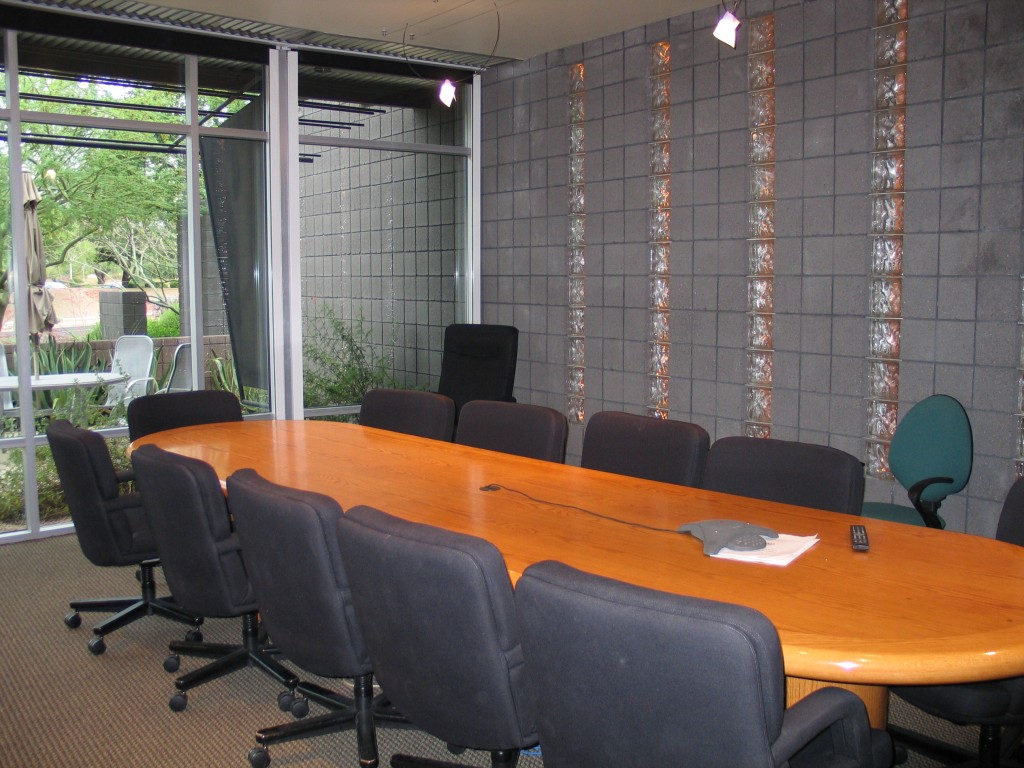 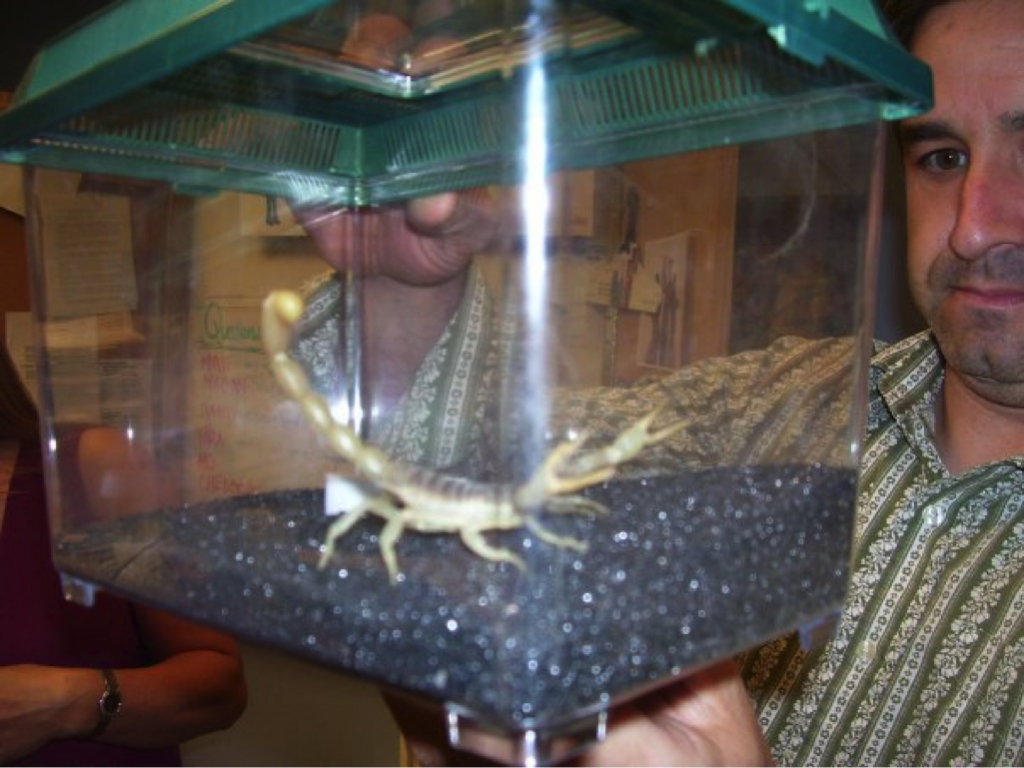 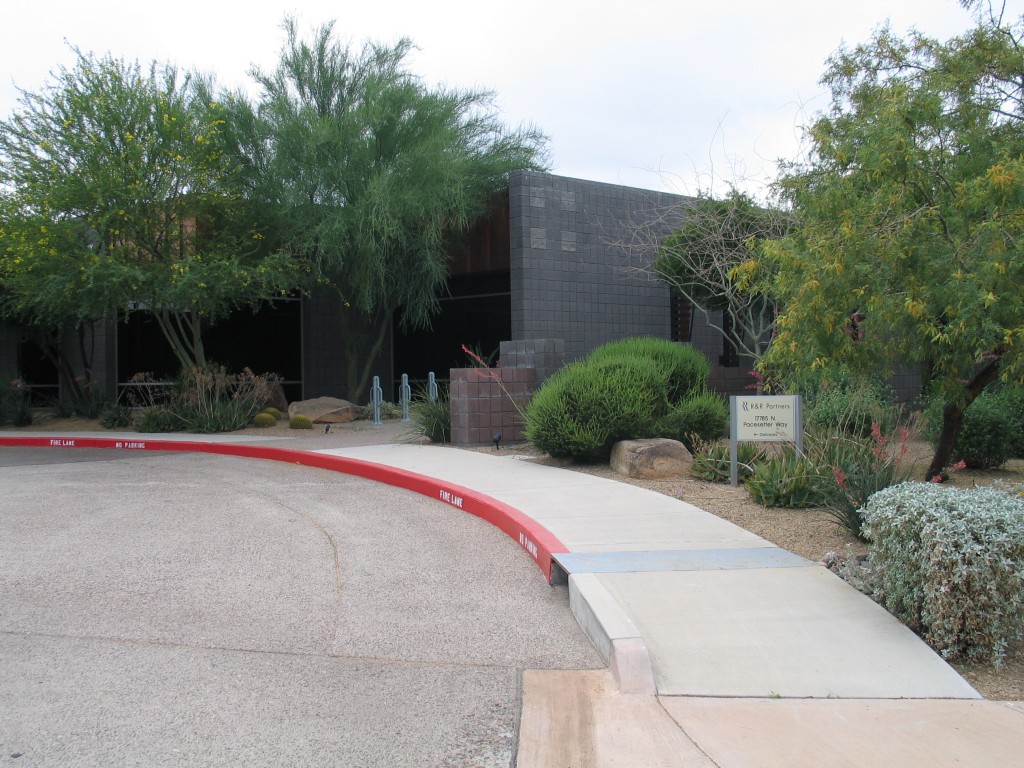 The Many Offices Of R&R

We’ve been nomads since I joined R&R Phoenix—five offices in 13 years. As we embark in settling into a permanent home (office number six for me), I’m taking a walk down memory lane about each of our office spaces’ quirks and oddities.

This was my first office with R&R Partners. As we worked to build a name for ourselves in the Phoenix market, our space here held nine of us representing R&R PHX. Since we were in the same building as KOOL-FM and KEDJ-FM there were always random people in the building coming to pick up prizes they won on air. We met some “interesting” people this way.

We were one of the first tenants in the office building on Rio Salado and Mill Avenue. Some of my best memories were in this building. The best one: I accidentally dropped leftover spaghetti all over the elevator. As I ran back to get something to clean it up, the elevator closed and took my spilled spaghetti with it.

Another time during our time over the lake, the Secret Service came to ‘sweep’ our floor for the 2004 Presidential Debates which were held in Tempe.

In less than two years, our team had outgrown this office space (nearing 40 employees) and we were forced to move to a larger space.

This building was near the TPC golf course—great location for our die-hard golfers. Being near the desert, all kinds of creatures kept us company.

One time, one of the women in the PR department found an XXL scorpion under her desk. This soon became the creative department’s pet. Other animal sightings included roadrunners right outside our windows, and a mouse that got stuck in someone’s drawer.

This was a big change from the desert area we were in before. In Old Town, we were walking distance to restaurants, the San Francisco Giants spring training field and an endless supply of happy hour venues.

Although the mice from the old location seemed to follow us and left ‘presents’ on some people’s desks, at least the scorpions stayed behind.

The wrap-around roof deck off our fifth floor office was a bonus. We filled it with patio furniture and added a BBQ—great for hanging out during lunch time when the weather was nice. We also had a few BBQs with family and clients. Some of the ladies in the office always threatened to come in on the weekends to use the deck to lay-out on and tan.

Unfortunately the BBQ has not gotten any use since we moved to the 29th floor of the US Bank building. But, we’ve kept it in the kitchen as a conversation piece.

Some learnings from this location include:

I’m looking forward to our first, official, permanent home at the warehouse.