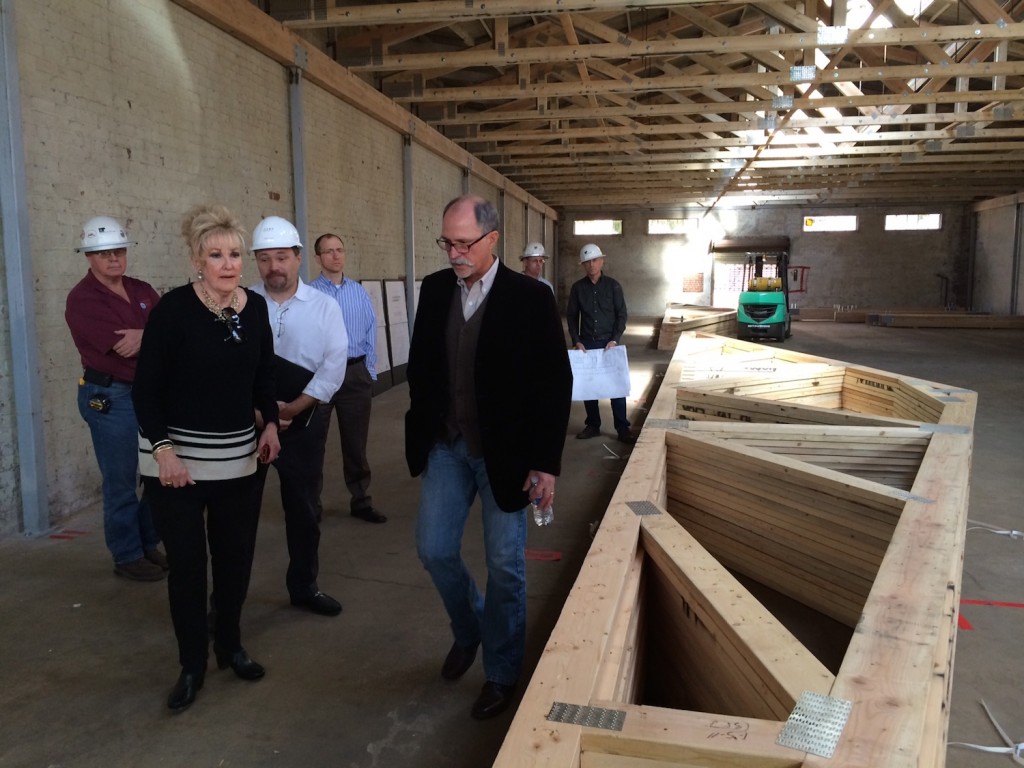 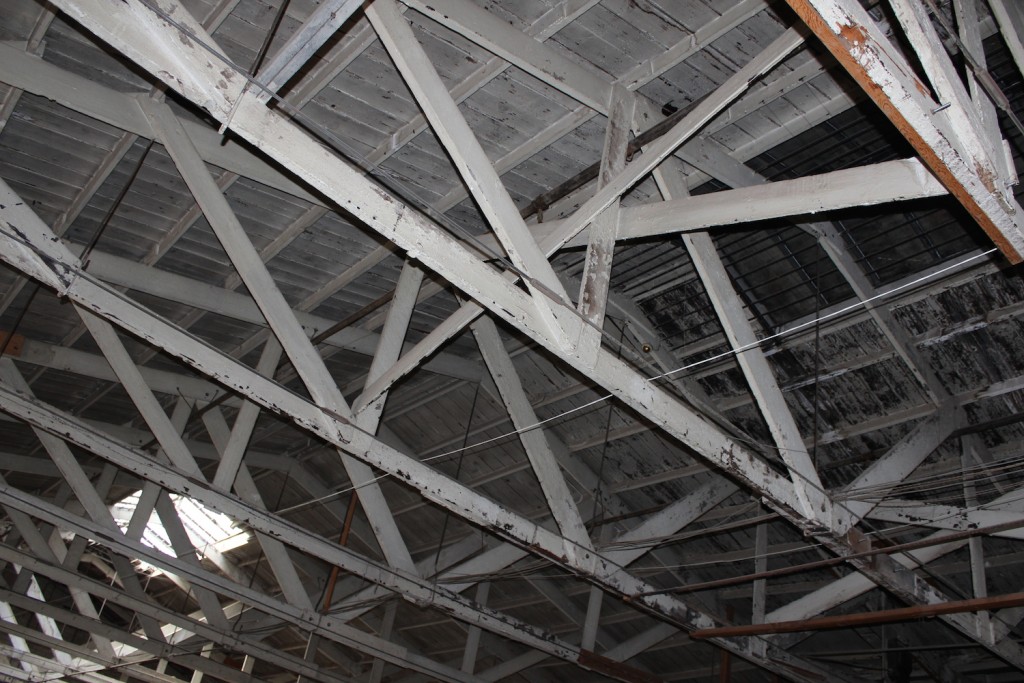 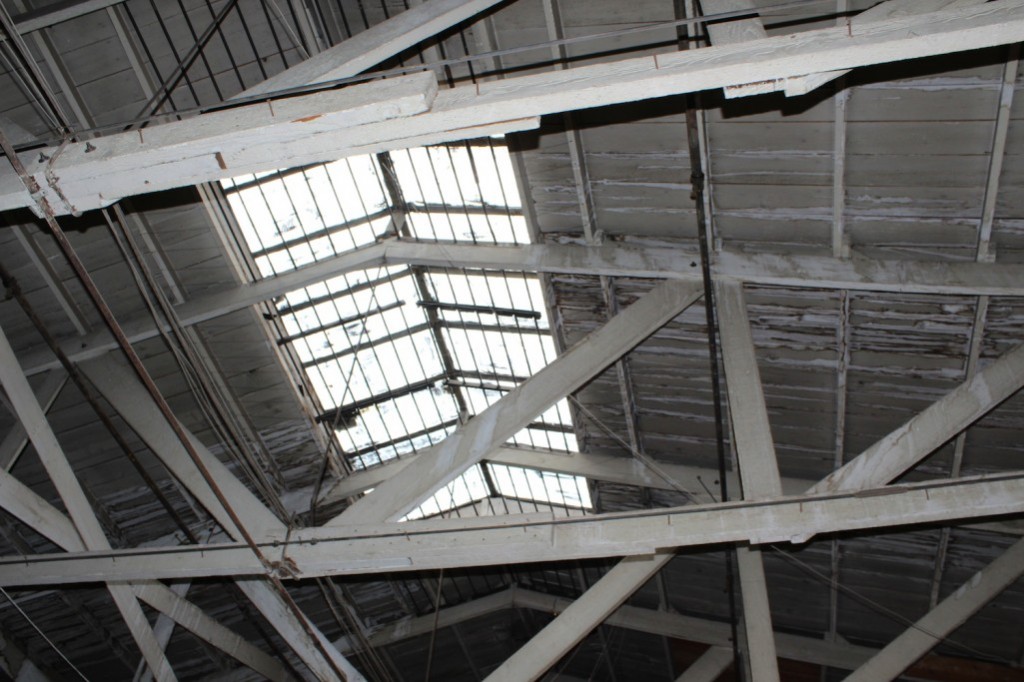 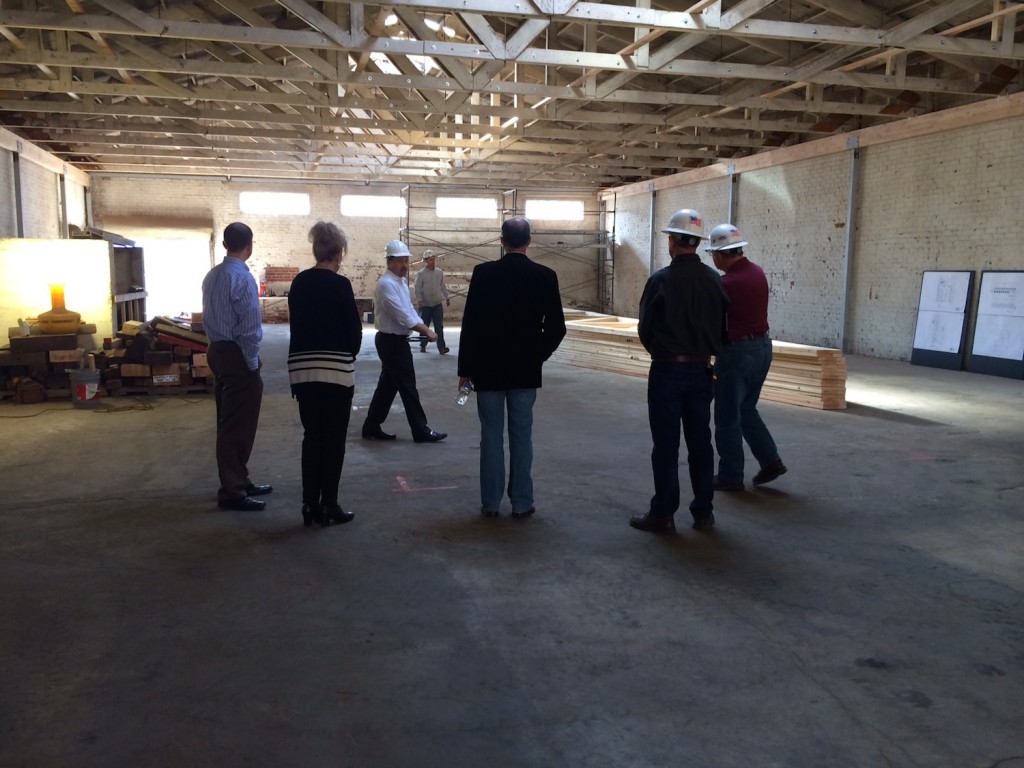 A Matter Of Integrity

As a project architect with CCBG Architects, I’ve had the opportunity to collaborate with R&R Partners over the course of the last seven years in their efforts to turn an 80+ year old produce warehouse into their new office space.

Listed on both the National Register of Historic Places and the City of Phoenix Historic Register, R&R was committed to preserving the character and integrity of the building to maintain its historical significance. As with any building this old, we’ve come across a few construction surprises along the way.

The warehouse had lost some of its structural integrity since being built in 1926. Starting in September 2013 the construction crew began work to breathe new life into the failed and broken wooden trusses that held the rafters and ceiling in place. Due to historical preservation rules, we had to keep the original 1926 trusses and attach newly built ones to them. This transferred the weight of the roof from the old to new, but kept the historical trusses for posterity and preservation.

Next, the construction crew discovered that the walls of the warehouse were bowed out by nearly six inches—four inches over what today’s safety standards deem acceptable. The team gradually nudged the exterior walls back to plumb with the use of beams and jacks.

Over the course of these past few months of building stabilization work the team has gotten the “heavy lifting” done to ensure the long-term stability of the warehouse. Now the design and construction teams are working closely with R&R to draw out the quirky character of the warehouse and begin its true transformation from grocery warehouse to ad agency.