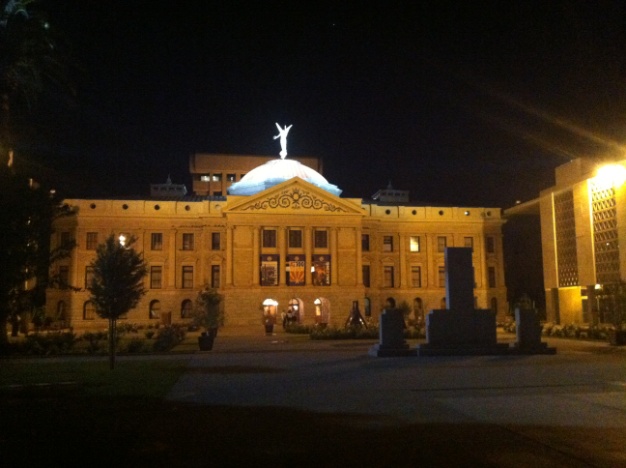 The lobbying industry was founded on the basis of being in close proximity to elected public officials.

Legend is that President Ulysses S. Grant coined the term “lobbyist” in the 1860s. He would often escape the confines of the White House to have a cigar and brandy at the nearby Willard Hotel lobby in the evenings. 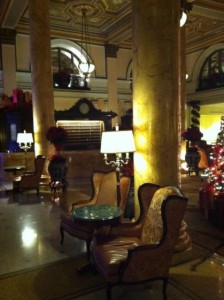 It didn’t take long for word to get out that the president could be found in the Willard Hotel lobby, and those who wanted to discuss political issues would wait for him to arrive. President Grant eventually referred to the petitioners as “those damn lobbyists.” The name has stuck.

Fast forward to 2014. While our profession has certainly become a bit more sophisticated than it was in the 1860s, it’s still as vital as ever for government affairs professionals to be near the halls of power in order to advance and protect the interests of our clients. 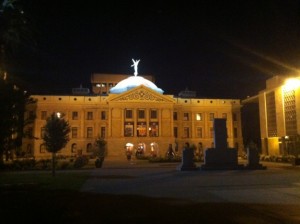 Nestled in historic Phoenix only minutes from City Hall, the Maricopa County Board of Supervisors and the Arizona State Capitol, our warehouse has always been close to Arizona politics in action. Nearly as old as our state (built when Arizona was a mere 12 years old), the warehouse has seen the rise of every Arizona governor, speaker, supervisor and mayor since 1928.

The R&R government and public affairs team is thrilled to have a new home so close to the political scene for the 2015 legislative season. Even better, the warehouse falls into the “adaptive reuse” initiative currently being supported by Mayor Greg Stanton, which encourages companies to invest in creating new use for an old building instead of starting from scratch with a new-build property. Hopefully, our investment will attract even more interest in Phoenix’s warehouse district revitalization.